Herbert Brand was Chairman of the Transportation Institute, a Washington, D.C.-based organization engaged in maritime industry research and promotion. The Institute directs its major efforts toward the preservation and promotion of a strong maritime capability in the United States.

Mr. Brand assumed the position of chairman of the Transportation Institute when he retired as its president. He was instrumental in developing the Institute since 1967 when the organization's board of trustees named him to an administrative position.

After serving in the U.S. Navy during World War II, Mr. Brand was associated with the Seafarers International Union of North America, AFL-CIO, where he carried a wide variety of functions including Director of the Departments of Public Relations and Organizing. Brand joined the SIU in 1946, and was a close confidant of the union's late president, Paul Hall. 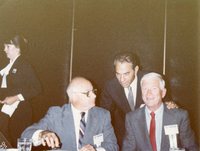 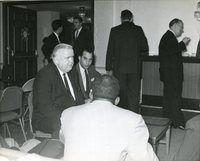 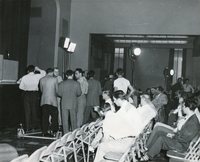 Herb Brand, Will Chasen, Stanley Kubrick during filming of 'The Seafarers' 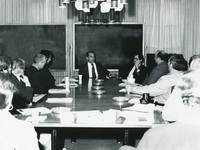 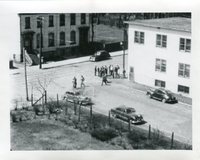 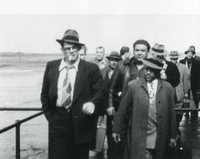 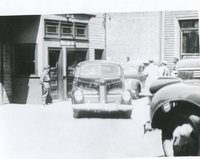 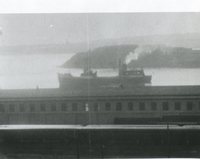 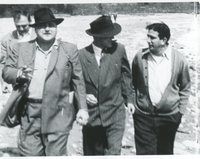 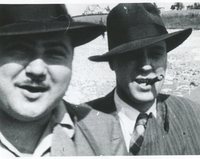 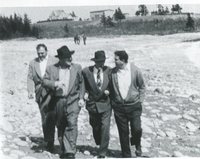 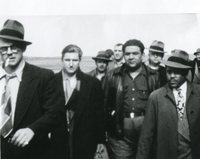 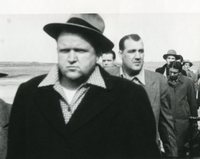 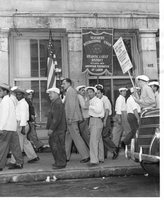 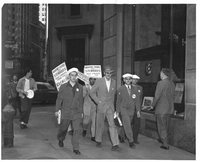 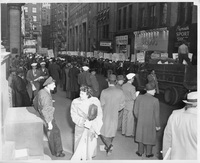 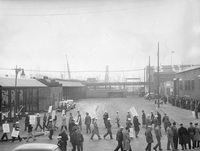 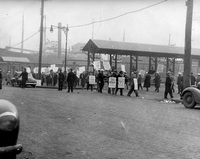 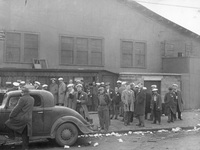 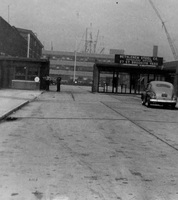 Seafarers at the old Brooklyn hall 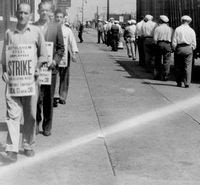 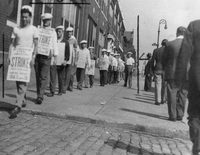 Men on the street 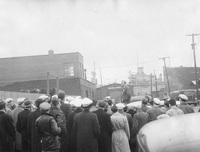